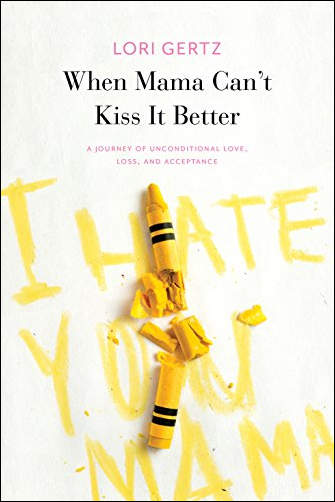 When Mama Can’t Kiss it Better, is the raw account of a true story that shocked the nation in 2010. Gertz was America’s most hated mother when news of a decision to place her adopted child in another family broke in the media. Called out by many as an unfit mother and an evil woman who threw away her child, she was catapulted into the national and international media. Her daughter, Emily suffered from fetal alcohol spectrum disorder, reactive attachment disorder, bipolar disorder, and other disorders. She had never bonded with Lori, her father or her siblings and had begun a spiral of self-destruction that often involved running into traffic and other dangerous behaviors. There are millions of parents who are struggling to raise children with behavioral disabilities, who feel misunderstood, unheard, and judged, and who want to be reassured that there are others like them.