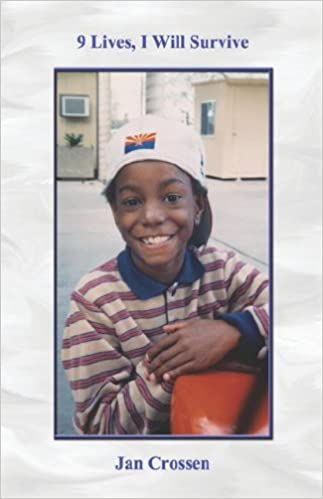 Joshua is a tenacious young boy who, like a lucky feline, appears to live a charmed life by defying death on several occasions. His challenges began while he was still in his birth mother’s womb. This is a story of survival, and the interracial adoption of an older, special needs child into a home with… More 9 Lives, I Will Survive 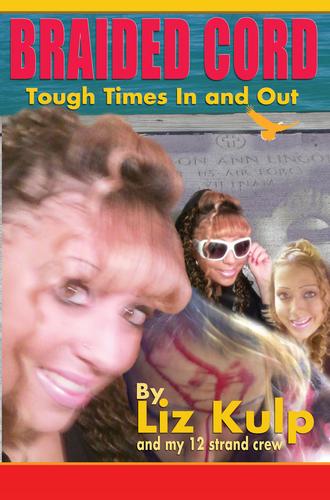 Liz Kulp, was diagnosed with fetal alcohol spectrum disorders (FASD) as a young teen. Knowing her challenges and understanding her strengths helped her graduate from public high school and strive to move on to independent adulthood like her peers. Her writing is direct and honest as she unashamedly lets you inside the world of adult… More Braided Cord: Tough Times In and Out 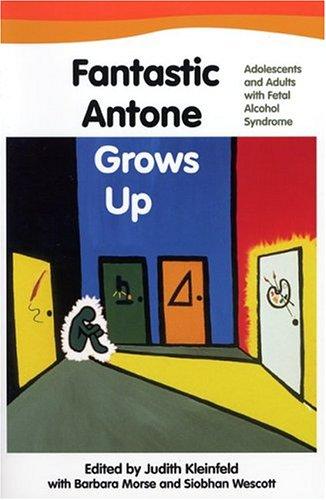 Using case studies, this book describes the wide range of outcomes for teens and adults with FAS. Specific techniques for working with school, dealing with sexuality, legal issues, employment and independent living.

This book describes in concrete, specific ways how to educate children with fetal alcohol syndrome/fetal alcohol effects (FAS/FAE). It communicates an optimistic message that is both true and appealing: with the right education, delivered by a nurturing individual in the home or in the school, many alcohol-affected children thrive. 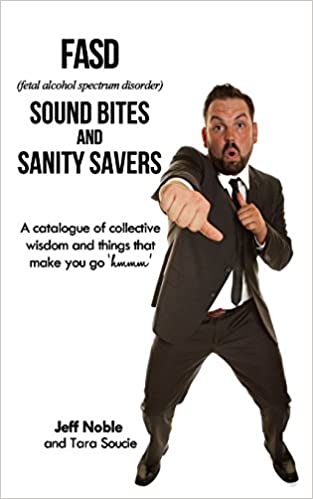 After getting failing grades as an FASD caregiver, Jeff found himself back at school. Through the instructor’s use of soundbites and short snippets, Jeff was finally able to learn and understand FASD. The use of quick and catchy one-liners provided Jeff with easy to remember, simple, yet impactful reminders he needed as an FASD caregiver.… More FASD Sound Bites and Sanity Savers: A catalogue of collective wisdom and things that make you go ‘hmmm’ 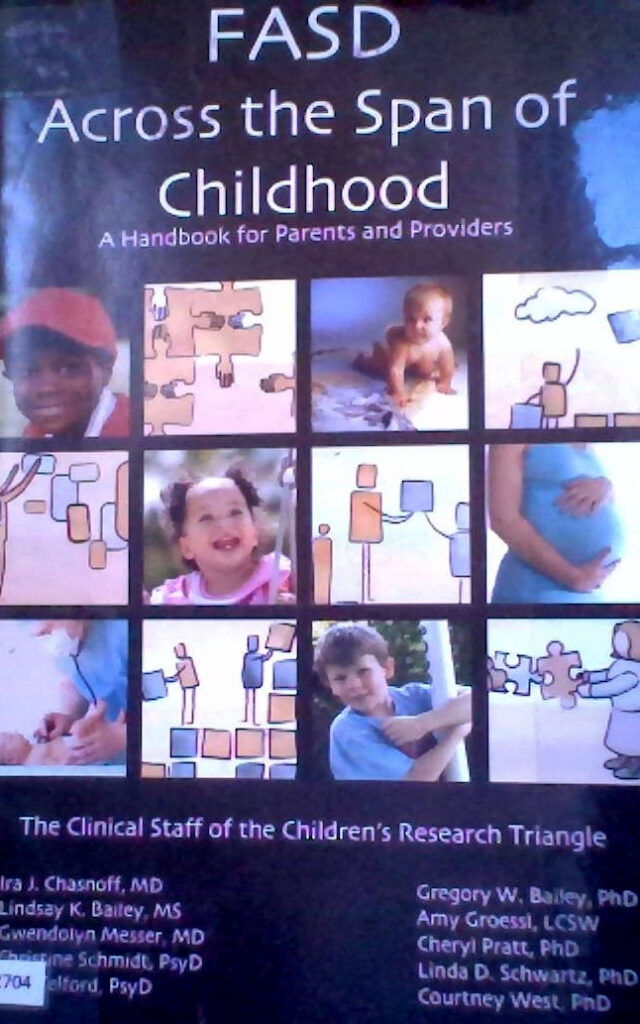 A handbook for parents and healthcare providers who want to learn more about Fetal Alcohol Spectrum Disorder (FASD) and how it is manifest from the newborn period through adolescence. Each chapter includes concise learning objectives, criteria for diagnosis, recommendations for early intervention, and strategies for the home and school. 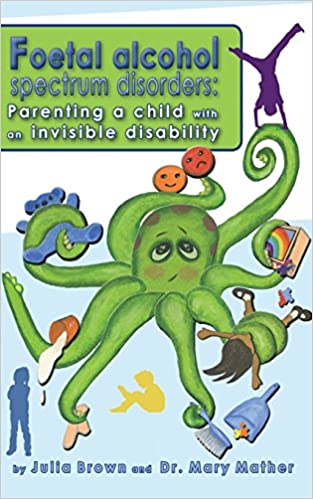 This book is by Dr Mary Mather, widely regarded as one of the UK’s foremost medical experts on FASD and Julia Brown, CEO of The FASD Trust, the UK’s leading charity in this field. Julia and her husband are parents of two children with FASD and she brings her practical, real life knowledge of strategies… More Foetal Alcohol Spectrum Disorder: Parenting a child with an invisible disability 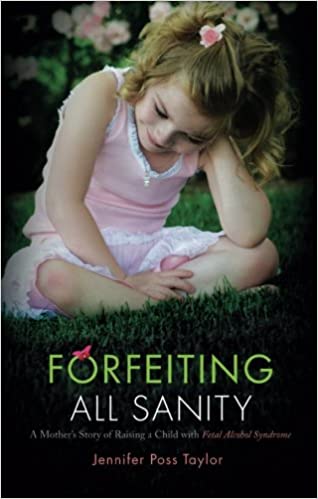 Jennifer dropped to her knees, trying to make sense of the doctor’s diagnosis: ‘Your daughter has fetal alcohol syndrome.’ Her adopted daughter, Ashley, the blond, blue-eyed angel she longed and prayed for since she was a teenager, would forever be affected by her birthmother’s decision to drink during pregnancy. Ashley would suffer all her life… More Forfeiting All Sanity: A Mother’s Story 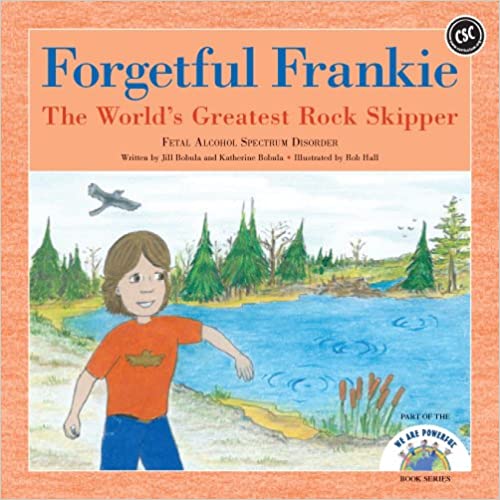 Forgetful Frankie has Fetal Alcohol Spectrum Disorder (FASD). Frankie creates a wonderful world full of fun and forgets about the rules and consequences. He shares the challenges and joys of living with FASD. Join Frankie as he brings you along on his exciting journey. 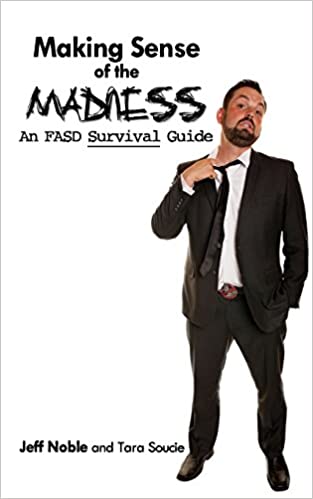 Jeff thought he knew all about FASD… until he started parenting a teenager with it! Jeff and his partner, Tara had been front line staff for many years and both felt they had the tools and experience to successfully parent a special needs teen and still be able to manage their home, relationship, friends and… More Making Sense of the Madness: An FASD Survival Guide 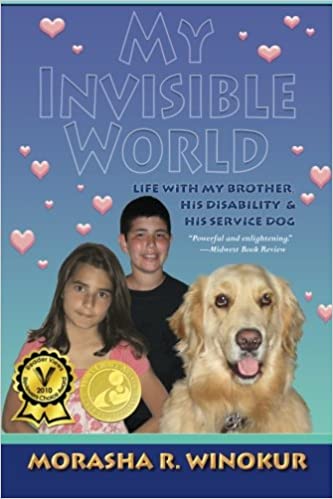 This story is an incredible inside account of the daily issues that arise for a child that deals with an invisible brain injury.  Winokur, describes her brother’s disability with tween-humor and addresses her struggles in knowing she is mentally and physically healthy while her brother has special needs beyond her ability to fix. Morasha and… More My Invisible World: Life With My Brother, His Disability and His Service Dog 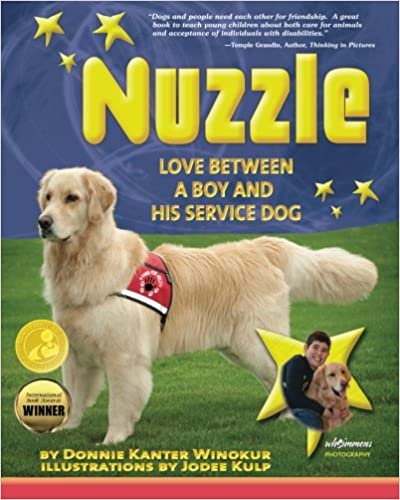 Nuzzle is a sensitive and humorous portrayal of adoption, disability and the unconditional relationship between a boy and his service dog, Chancer. Readers will learn how this irresistible 90-lb. golden retriever helps to raise his special ‘human’ boy. Children and adults will understand the daily challenges faced by a child living with the life-long, hidden… More Nuzzle: Love Between a Boy and His Service Dog 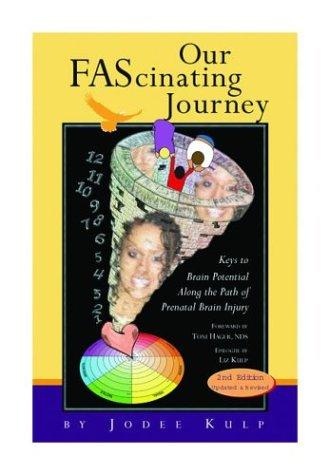 Our FAScinating Journey will introduce readers to another winding path in working with prenatally exposed children. Jodee illuminates this path with lights that shine the hope of possibilities for these special kids. On your journey through these pages you will: • Discover creative approaches in reaching and loving children with attachment issues. • Understand how… More Our FAScinating Journey: Keys to Brain Potential Along the Path of Prenatal Brain Injury 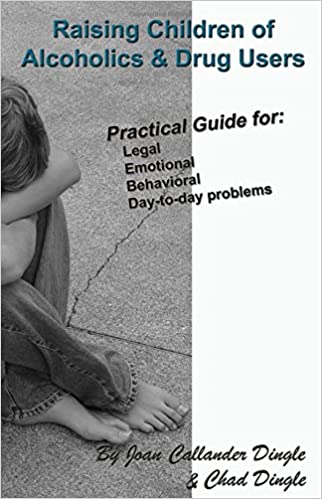 A practical parenting guide for grandparents raising grandkids (as well as aunts, uncles, greats, and ‘ex’s’) when one, or both, birthparents struggle with alcohol and/or drug abuse. A frank discussion of legal issues such as adoption/guardianship/financial support, as well as school enrollment, counseling, and keeping kids safe.  Extensive suggestions for helping children and teens deal… More Raising Children of Alcoholics & Drug Users 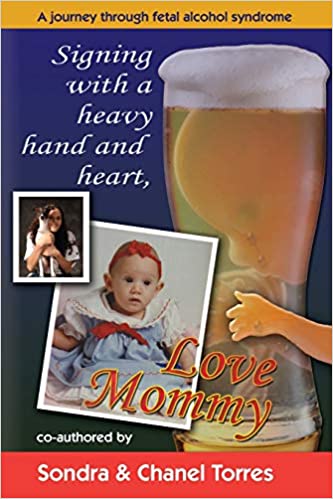 Chanel, adopted by Sondra Torres, lives with FAS. This is a remarkable book, sharing the life of a child who has Fetal Alcohol Syndrome, how her family and friends share her growth and success, despite the difficulties. It is written with love and humor. 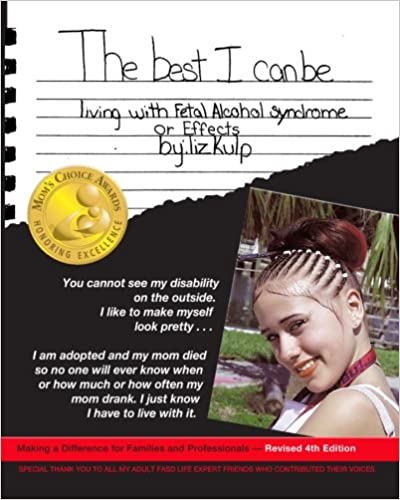 Written by a teen living with the effects of FAS, and her adoptive mom, this honest book depicts the effects from a very personal standpoint.

Through the eyes of medical experts, adoptive parents, and those affected by fetal alcohol syndrome, The Listening Heart chronicles the day-to-day behavioral and developmental struggles of four adoptive families who are raising children affected by it. (37 min.) 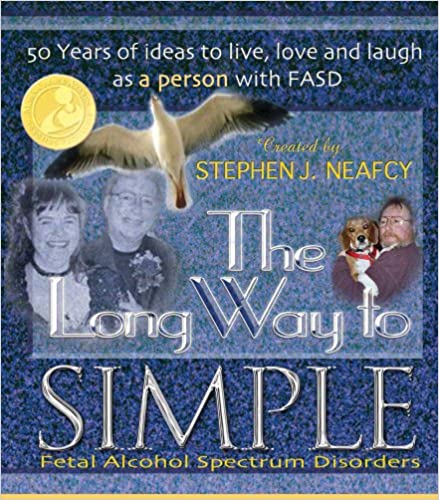 Stephen Neafcy has lived for over 50 years with brain damage caused by Fetal Alcohol. His journey of not having a clue what was wrong in his life lasted until he was 43 when he was diagnosed. The revelation of knowing what was wrong provided the courage to carry on and begin to help others. 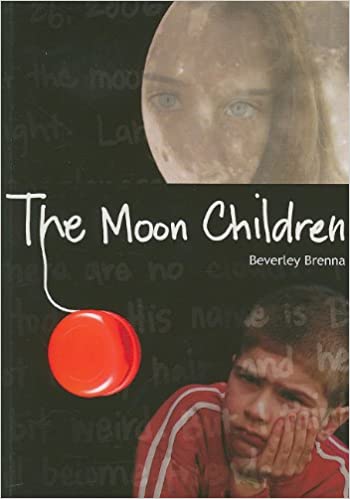 Staring across the street the day after his alcoholic father disappears, eleven-year-old Billy Ray is startled to see one of his schoolmates, an adopted Romanian girl, gazing at the sky and then writing in a notebook. She is keeping a Moon Journal, cataloguing the phases of the moon to keep alive a secret memory that,… More The Moon Children 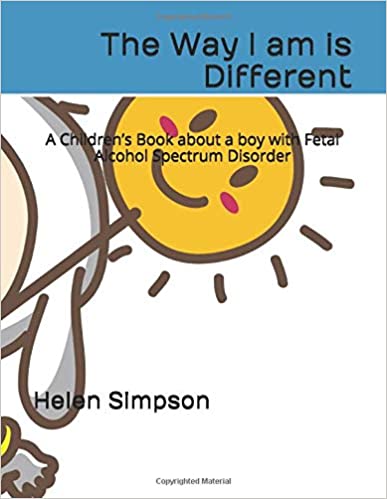 In this children’s book, a boy with Fetal Alcohol Spectrum Disorder is about to embark on his third grade year. The boy describes his anxiety, fears, and discusses his struggles from an honest view point of what it is like to live with FASD in Elementary school. He shows us that the support from family,… More The Way I am is Different: A Children’s Book about a boy with Fetal Alcohol Spectrum Disorder