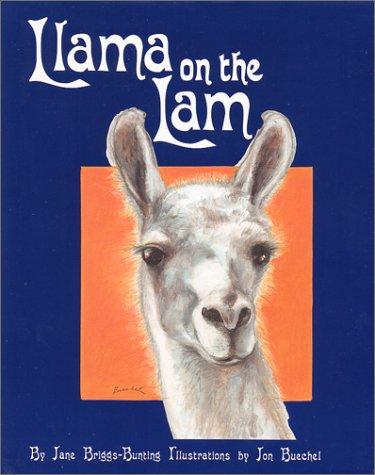 This is a fictional account of a true tale of a runaway llama that becomes the focus of a chase by the authorities assisted by five bright neighborhood youngsters. The chase and capture of the llama tightens the bond between three of the friends, one with Muscular Dystrophy. One of the threesome, a boy named Alex, moves away leaving his friends behind. At about the same time, the owner of Whoop for Joy, a retired racehorse, decides to adopt the rescued llama as a buddy for the aging equine. But the llama, ever a clever escape artist, once again manages to go on the lam precipitating an unexpected meeting between Alex and Beth, a neighbor girl who takes care of Whoop and the newly adopted llama. What follows is a summer and fall filled with escapes and chases as Alex, Beth and occasionally Whoop, try to round-up the rascally critter. In the process Alex and Beth become close friends. But when Alex’s friend with Muscular Dystrophy suffers a serious illness, a skeptical Alex must discover if the legends about llamas and wishes are true. Ages 5 and up.