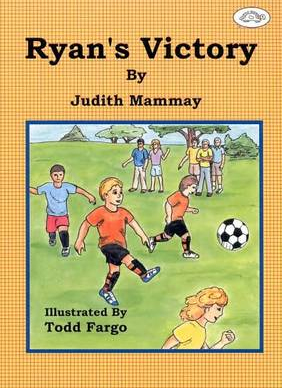 Six year old Ryan has autism. As he is non-verbal, it is difficult for him to let people know his wants. With help and prompting he uses pictures and icons in a book to help others know his needs. With his mother’s help, he programs his day on a schedule board. One day when everyone was busy, Ryan put the pictures, expressing what he wanted to do, in his book by himself. Ryan was a winner! He was anle to let everyone know that he wanted to go to the park and play! What a victory!