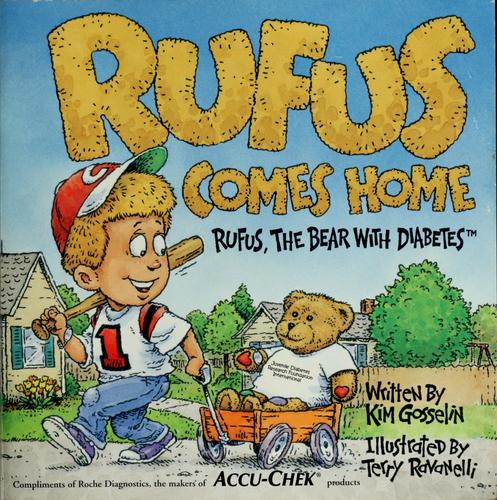 After being sent to the hospital, Brian finds out has diabetes.  Brian’s mother decides to get a stuffed bear for Brian.  She sews special patches on the same areas where Brian gets his insulin shots and puts hearts on the paws where Brian gets his fingers pricked for glucose testing.  Brian now has his own “diabetic” bear with which to share his fears and experiences. Ages 4 and up.