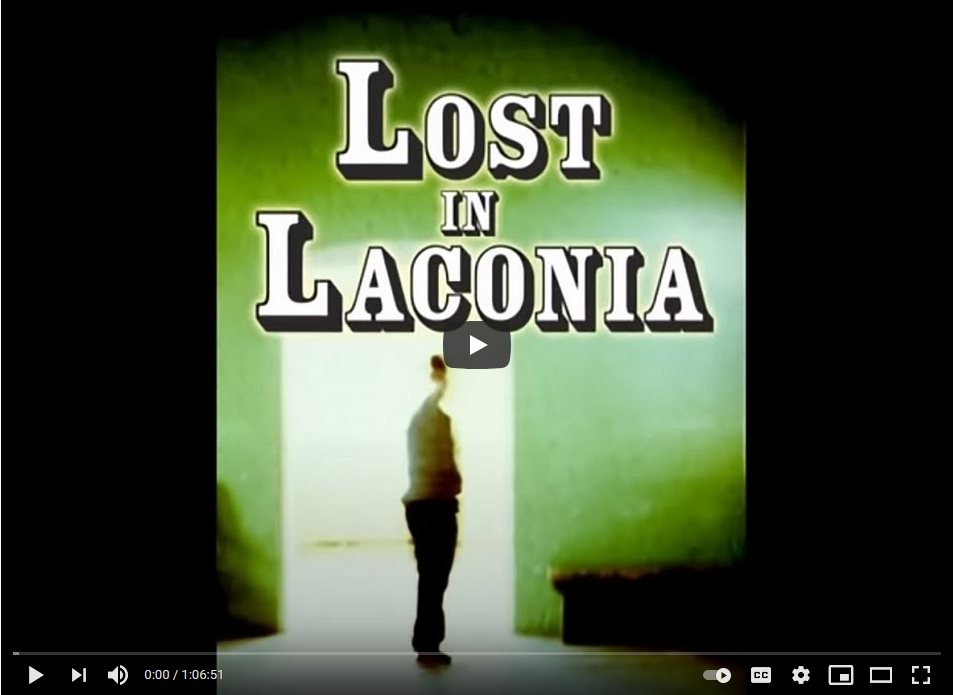 “Lost in Laconia”: During a time when people who were branded and stigmatized as “feebleminded” and a danger to society were banished to a life of isolation and total segregation, thousands of children and adults were institutionalized in large state operated institutions throughout the country. In the case of New Hampshire, that place was the Laconia State School.

It can also be watched on YouTube – Lost In Laconia