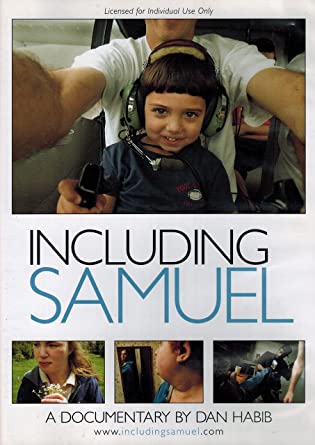 Before his son Samuel was diagnosed with cerebral palsy, photojournalist Dan Habib rarely thought about the inclusion of people with disabilities. Now he thinks about inclusion every day. Shot and produced over four years, Habib’s award-winning documentary film, “Including Samuel,” chronicles the Habib family’s efforts to include Samuel in every … facet of their lives. Four other families are also profiled. Available in DVD format (58 min.).