Home » Lending Library » Learning Disability » How Many Days Until Tomorrow? 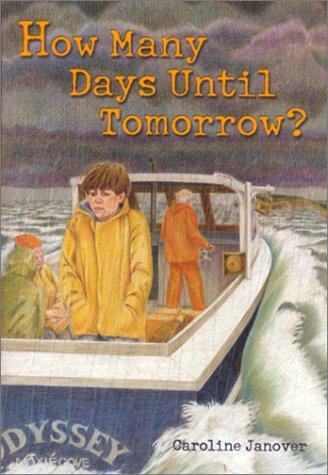 Josh is a twelve-year-old with dyslexia who spends the summer on a remote island in Maine with his teasing older brother Simon and grandparents he hardly knows. His “bug-eyed” grandfather (alias Grumps) rarely says a kind word. Living on Seal Island is torture until Josh realizes his own ingenuity. He captures a pet mouse, learns about seals and whales and meets a cute girl. In a dramatic, life-threatening emergency, Josh learns he is just as smart as his “gifted” older brother. He spends “the worst and the best” summer of his life on Seal Island, far out to sea off the coast of Maine. Ages 8 and up.