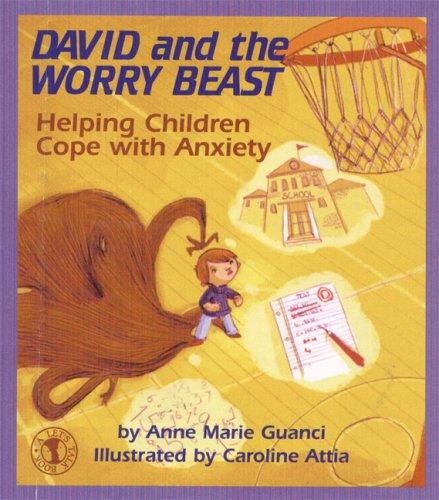 David could not stop thinking about the basket he had missed at the end of the big game. He was worried that he might do it again. He was worried that his team mates would be angry with him. He was worried that his parents would not be proud of him. He was also worried about an upcoming math test. In fact, David was worried a lot. “Should I quit the team?” he asked himself. “Should I be sick tomorrow and miss the math test?” Luckily, David finally confided in his parents and school nurse, both of whom gave him support and techniques for controlling the “worry beast” within him. Delightfully illustrated, it focuses on a very real and essential topic. Ages 4 and up.