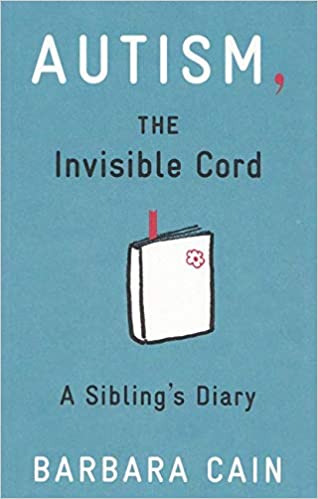 Ezra looks like any other sixth grader with faded jeans, turned around cap and a mess of chestnut curls. You see, my brother is like any other eleven-year-old except when he isn’t. Autism, The Invisible Cord follows 14-year-old Jenny as she describes her day-to-day life with her younger autistic brother, Ezra. Ezra can be both her best friend as well as her biggest obstacle to living a normal life, and Jenny often finds herself stuck worrying about her younger brother. Through taking care of Ezra and a very special school project, Jenny ends up learning about her own character and strengths, and a way to shine despite everything else. Ages 10 and up.