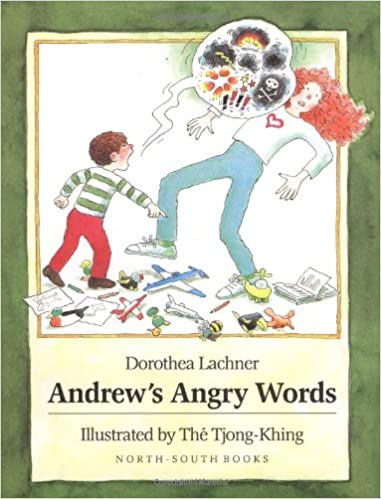 Andrew shouted angry words when his sister spilled his toys. He was instantly sorry, but Marion had already shouted the angry words over the phone to Ted. Andrew ran to Ted’s house–but it was too late. Ted had already passed them along, and the angry words were loose in the world. Children learn very early just how powerful words can be.