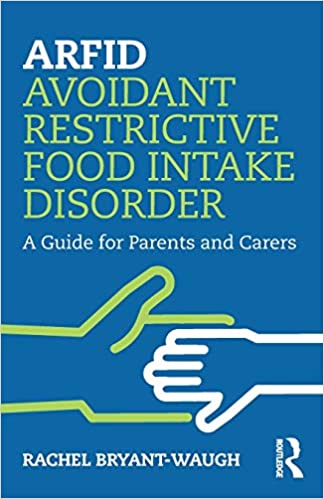 This book is an accessible summary of a relatively recent diagnostic term. People with ARFID may show little interest in eating, eat only a very limited range of foods or may be terrified something might happen to them if they eat, such as choking or being sick. Because it has been poorly recognized and poorly… More ARFID Avoidant Restrictive Food Intake Disorder 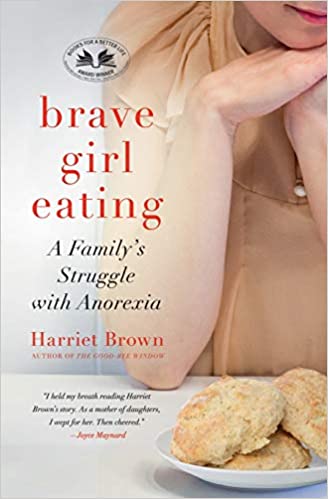 Chronicling her daughter Kitty’s illness from the earliest warning signs, through its terrifying progression, and on toward recovery, Brown takes us on one family’s journey into the world of anorexia nervosa, where starvation threatened her daughter’s body and mind. But hope and love—of the ordinary, family-focused kind—shine through every decision and action she and her… More Brave Girl Eating: A Family’s Struggle With Anorexia 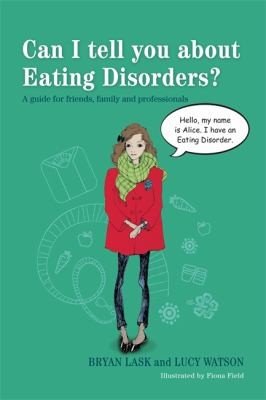 Meet Alice, a teenage girl with anorexia nervosa. Alice invites readers to learn about anorexia nervosa and how it makes her see herself differently from how other people see her. She also introduces readers to Beth who has bulimia nervosa, Sam who has selective eating problems, Francesca who has functional dysphagia and Freddie who has… More Can I tell you about Eating Disorders? 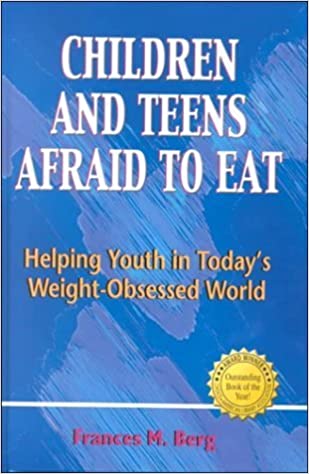 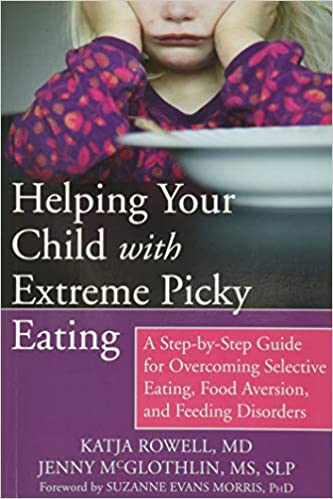 This book will help you gain a foundation of understanding of your child’s challenges and the dynamics at play, and teach you the 5 steps (built around the clinically proven STEPS+ approach – Supportive Treatment of Eating in Partnerships) that transform feeding and meals so your child can learn to enjoy a variety of foods… More Helping Your Child with Extreme Picky Eating: A Step-by-Step Guide for Overcoming Selective Eating, Food Aversion and Feeding Disorders 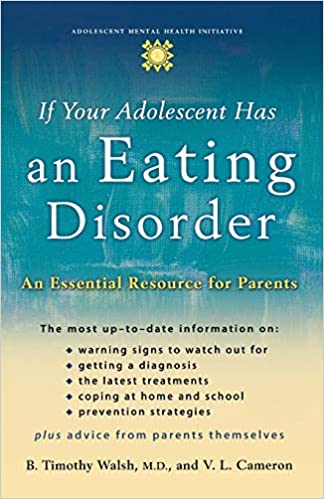 This is a guide to understanding and helping a teenager with anorexia nervosa or bulimia nervosa. It is designed for parents of teens who have recently been diagnosed with an eating disorder, or who are at risk of developing one, and for other adults, such as teachers and guidance counselors, who are regularly in contact… More If Your Adolescent Has An Eating Disorder: An Essential Resource For Parents 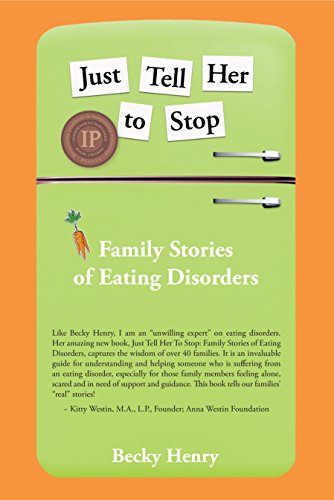 Interviewing dozens of families, Becky Henry filled her book with personal accounts that not only educate about eating disorders but provide help to those impacted by these deadly illnesses. Eating disorders are the most deadly of all mental illnesses. It is no surprise that the author panicked watching the daughter she knew ”disappear” as the… More Just Tell Her to Stop: Family Stories of Eating Disorders 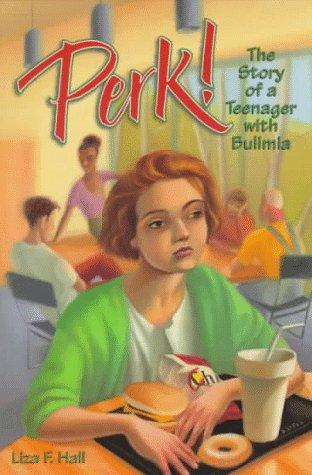 Perk (short for Priscilla) seems like a normal high school student or so everyone thinks. But when an afternoon of baby-sitting turns tragic, Perk must face her true feelings about her parents, boyfriend and a hidden obsession with food. Ages 10 and up. 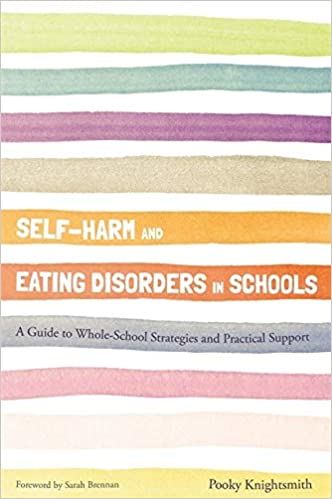 This very practical guide helps educational professionals to gain a better understanding of self-harm and eating disorders by dispelling the myths and misconceptions that surround these behaviors. The book provides advice on whole-school policies and procedures as well as day-to-day strategies to implement in lessons, at mealtimes and in one-on-one sessions. It explains how to… More Self-Harm and Eating Disorders in Schools: A Guide to Whole-School Strategies and Practical Support 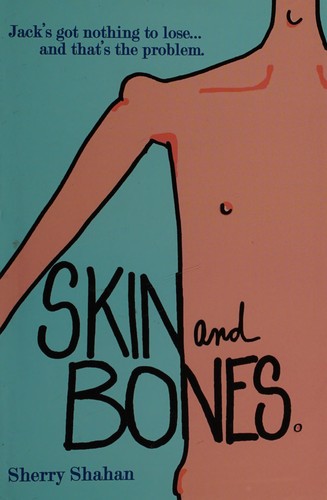 Sixteen-year-old Jack, nicknamed “Bones,” won’t eat. His roommate in the eating disorder ward has the opposite problem and proudly goes by the nickname “Lard.” They become friends despite Bones’s initial reluctance. When Bones meets Alice, a dangerously thin dancer who loves to break the rules, he lets his guard down even more. Soon Bones is… More Skin and Bones 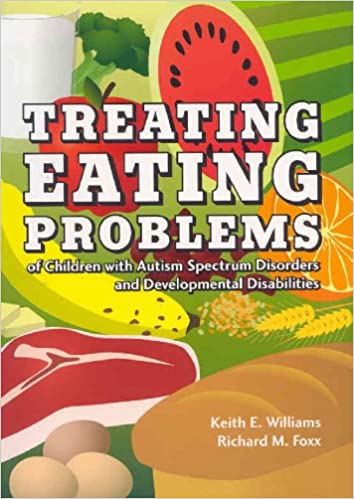 A workbook to help parents successfully intervene when they suspect their child has an eating disorder. This step-by-step guide is filled with self-tests, questions and answers, journaling and role playing exercises, and practical resources that give parents the insight they need to understand eating disorders and their treatment, recognize symptoms in their child, and work with… More When Your Child Has An Eating Disorder: A Step By Step Workbook For Parents And Other Caregivers