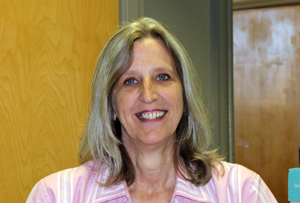 Terry has worked for in the field for 28 years, initially providing trainings on early childhood issues, special education and parent professional collaboration before becoming Co-Director of NH Family Voices. Terry is a graduate of Springfield College, has served as adjunct faculty at UNH Manchester and has served as the Regional Coordinator for National Family Voices.Terry and her husband are the parents of four children. Her son Kenny has multiple disabilities. Terry can be reached at tom@nhfv.org