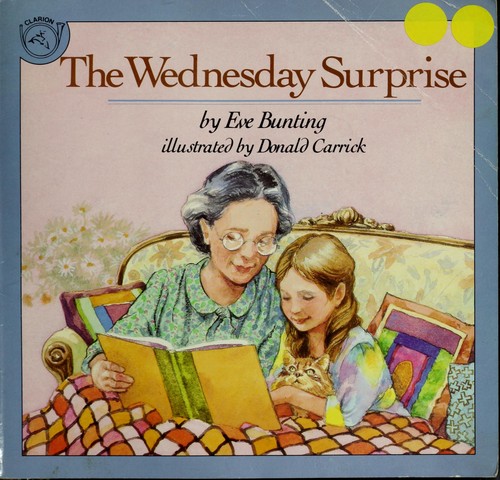 Anna and Grandma have planned a surprise for Anna’s father’s birthday… Everyone is amazed when they realize that on Wednesday nights while Grandma is watching Anna, Anna has taught her Grandmother to read.