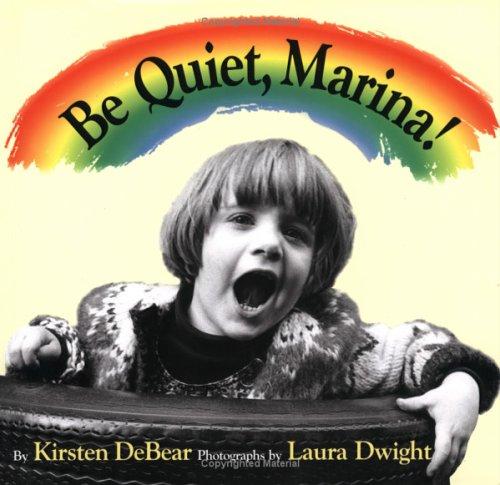 Meet Marina. She is a four-year-old who likes to dance, play with dolls, go on the see-saw, and dress up. She also screams and shouts and makes a lot of noise. Meet Moira. She is also a four-year-old who likes to do the same things that Marina likes to do. But she likes quiet and when Marina makes a lot of noise, she is frightened. She runs away when Marina makes a lot of noise. At first, Marina, who has cerebral palsy, and Moira, who has Down syndrome, could not play together because of their differences. But eventually the two girls become best friends. The story of the friendship that develops between Marina and Moira is written with accessible language and includes expressive pictures that will captivate all children.