Written by a mother, in response to her child’s need to have an answer to the question “what’s wrong with your lip?” from his classmates. The mother shared the story about Aiden’s special smile with his kindergarten class.

Describes and helps children to understand what doctors are involved in repairing a cleft lip and palate. 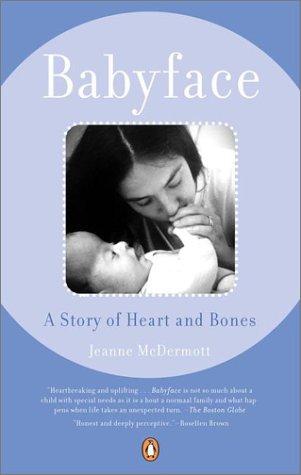 When Jeanne McDermott’s second child, Nathaniel, was born with Apert syndrome – a condition that results in a towering skull, a sunken face, and fingers webbed so tightly that hands look like mittens-she was completely unprepared for it. In this extraordinary memoir, McDermott calls on her dual roles as science journalist and mother to share… More Babyface, A Story Of Heart And Bones

Turn to this book for family-friendly guidance and support for young children with clefts, cleft lip, cleft palate, and cleft lip/palate one of the most commonly occurring birth defects. Learn about:  what clefts are, how they are repaired and when, feeding problems before and after surgery, your child’s treatment team , speech-language skill building activities… More Children with Cleft Lip and Palate: A Parent’s Guide to Early Speech-Language Development and Treatment 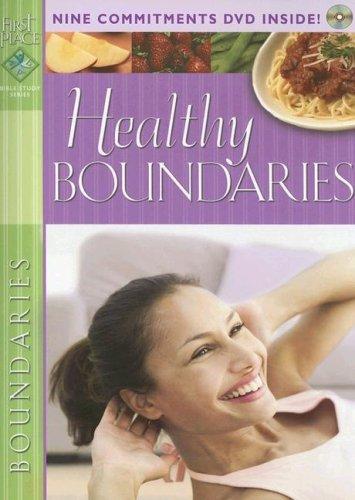 This book has been designed to help children to understand and accept the effects of cleft palate, cleft lip or any speech impediment in their lives and most importantly, how best to overcome them. Children with cleft palate or any child with speech or language difficulties can feel very isolated and confused as to why… More First Place

This title features real stories of people with facial differences – people whose faces are disfigured as a result of cancer, trauma, or a birth defect. Unlike other disabilities, a facial difference not only affects how one is viewed by others but also how one views him or herself, since so much of our “immediate”… More Heroes With A Thousand Faces: True Stories Of People With Facial Deformities and Their Quest for Acceptance

Although Anthony looks different because of a cleft lip and palate, he does things like every other boy.

When looking at baby pictures, Jake asks his mother if she loved him before his cleft repair, or after. Her response will help all children who have had a cleft repair know that they have been loved, always. 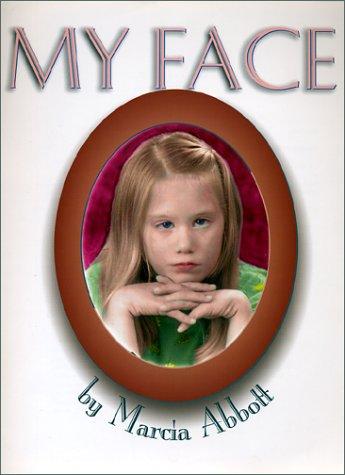 The author pays tribute to her daughter Natalie, who has Moebius Syndrome. In words and pictures, she chronicles her development from infancy to preadolescence and discusses some of the pivotal medical and emotional incidents that children experience. 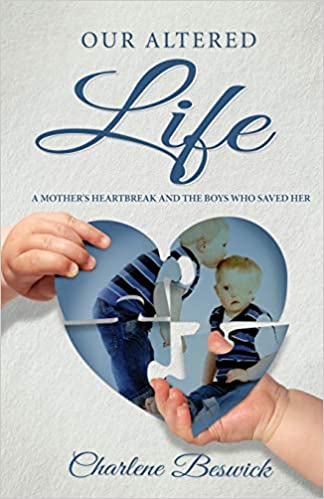 After a healthy twin pregnancy, Charlene and Mark were shocked to be told that one of their boys had been born with half of his face undeveloped. In seconds, the happy family future they had been planning disintegrated into turmoil and uncertainty. Laugh out loud funny in places, heart-wrenching sad in others, and refreshingly honest… More Our Altered Life. A Mother’s Heartbreak and the Boys Who Saved Her

In classic fairy tale tradition Rosey…The Imperfect Angel tells of a little angel who suffers from the taunts of her angel peers and her own poor self-image. With loving guidance, Rosey triumphs and assumes her own unique place in a family.

Lippy the lion is born with a Cleft lip and needs surgery. His mother is afraid of surgery, but Lippy has it done after the jungle doctor explains that it will help him to eat and be healthy. Book contains a gallery of before & after photos of children.

Countless fans have asked R. J. Palacio to write a book for younger readers. With We’re All Wonders, she makes her picture-book debut as both author and artist, with a spare, powerful text and striking, richly imagined illustrations. Palacio shows readers what it’s like to live in Auggie’s world—a world in which he feels like… More We’re All Wonders

August Pullman was born with a facial difference that, up until now, has prevented him from going to a mainstream school. Starting 5th grade at Beecher Prep, he wants nothing more than to be treated as an ordinary kid—but his new classmates can’t get past Auggie’s extraordinary face. WONDER, now a #1 New York Times… More Wonder 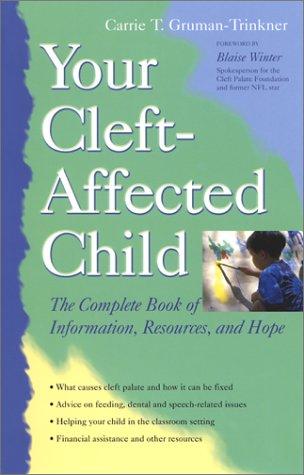 Clefting is one of the most common birth defects and one of the most reparable. Yet parents of clefted newborns often initially respond with fear, shock, and despair. This first guide written specifically for parents explains what a cleft is, why it occurs, and what can be done about it. Topics include surgical procedures, financial… More Your Cleft-Affected Child: The Complete Book of Information, Resources, and Hope

A non-fiction children’s book about cleft lip and palate.  This book explores the medical, social and emotional aspects a cleft affected child typically faces. A photographic view of Zoe’s experiences, giving readers an insider’s look into the world of cleft. You will fall in love with this little girl as you see her journey through… More Zoe, A Cool Cleft Kid